What would be the perfect idea of a weekend for a Drupaler??? I think Fellow drupalers around, Beach, Goa, Code sprint, and in addition to that lots of knowledge. 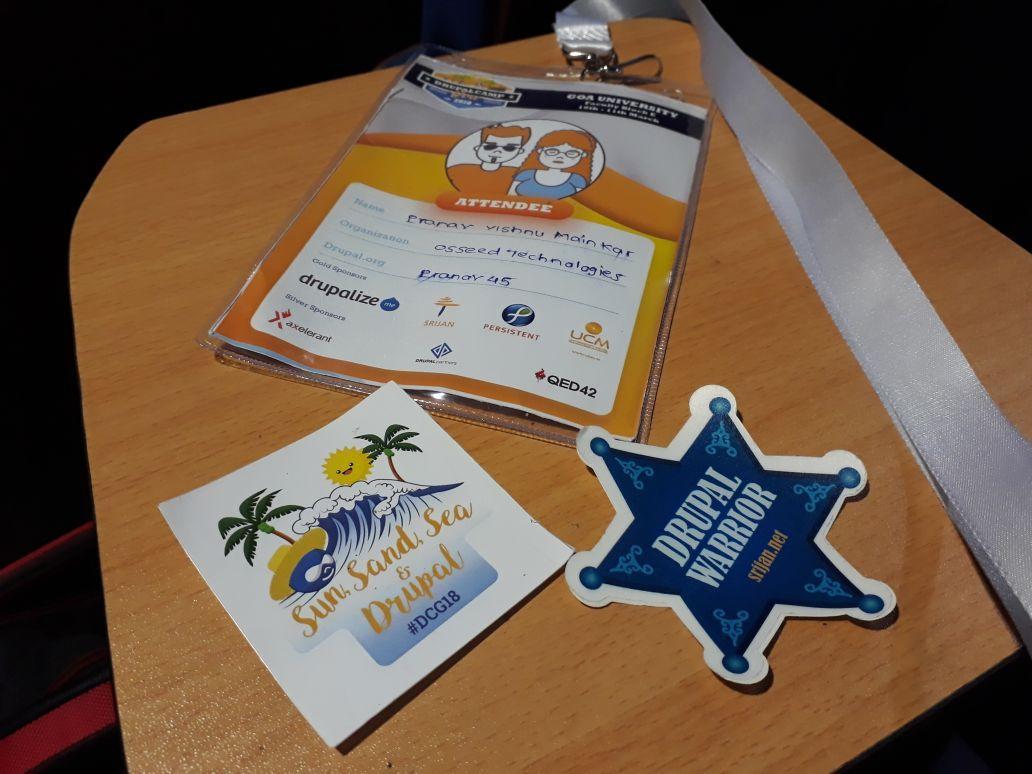 The first day started with a keynote from Mr. Pankaj Verma. It was a great start to the event. There were 150+ drupalers all over from India and 20 sessions were delivered. 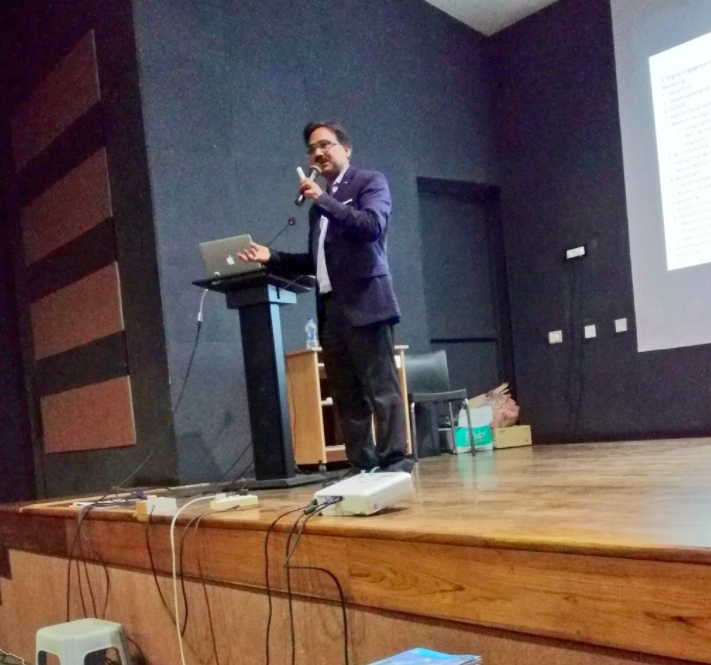 The first day continued with sessions on different kinds of ways to make Drupal stronger. Headless or Decoupled drupal is an emerging concept and I got pretty good idea about it. Thanks to Mr. Amey Mudras for delivering a nice session about Reservoir. 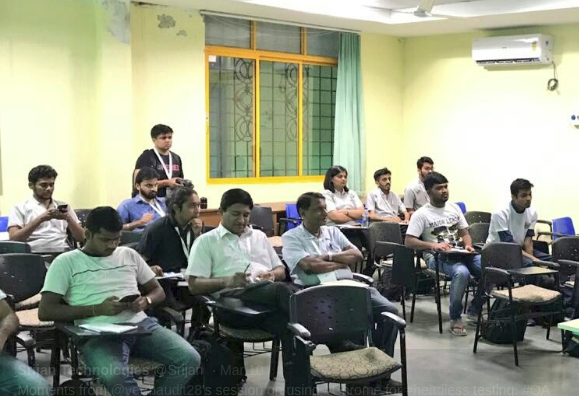 The first day ends with fun games at the booths, networking, and knowledge sharing with drupalers during lunch and tea breaks. We stayed in for Saturday night and had fun at the beach with my colleagues. We even enjoyed the traditional goa festival known as shigmotsav. 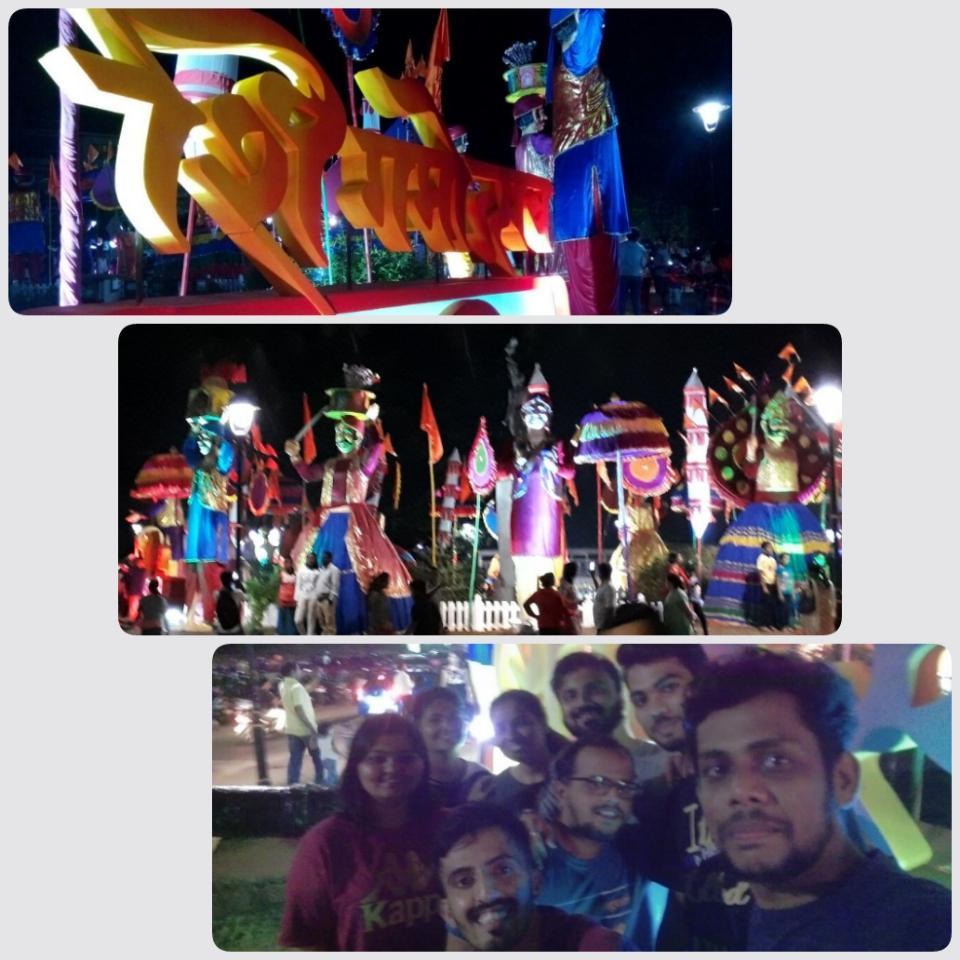 Second-day kick-started with an introduction to CSS grids by Mr. Manjit Singh. Followed with some interesting sessions on Natural Language Protocol for Drupal. There was a Blockchain session which is an emerging technology these days. We got a great introduction to Blockchain System and thus BitCoins. 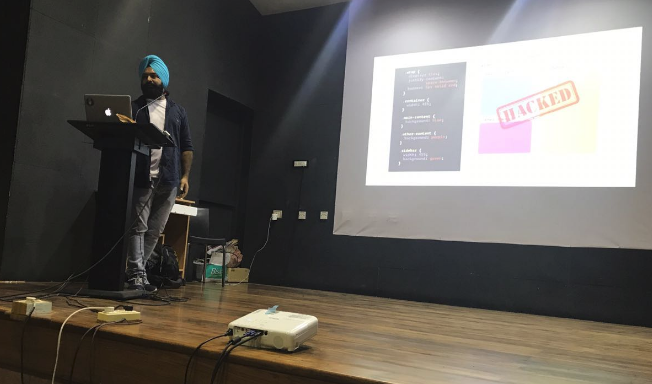 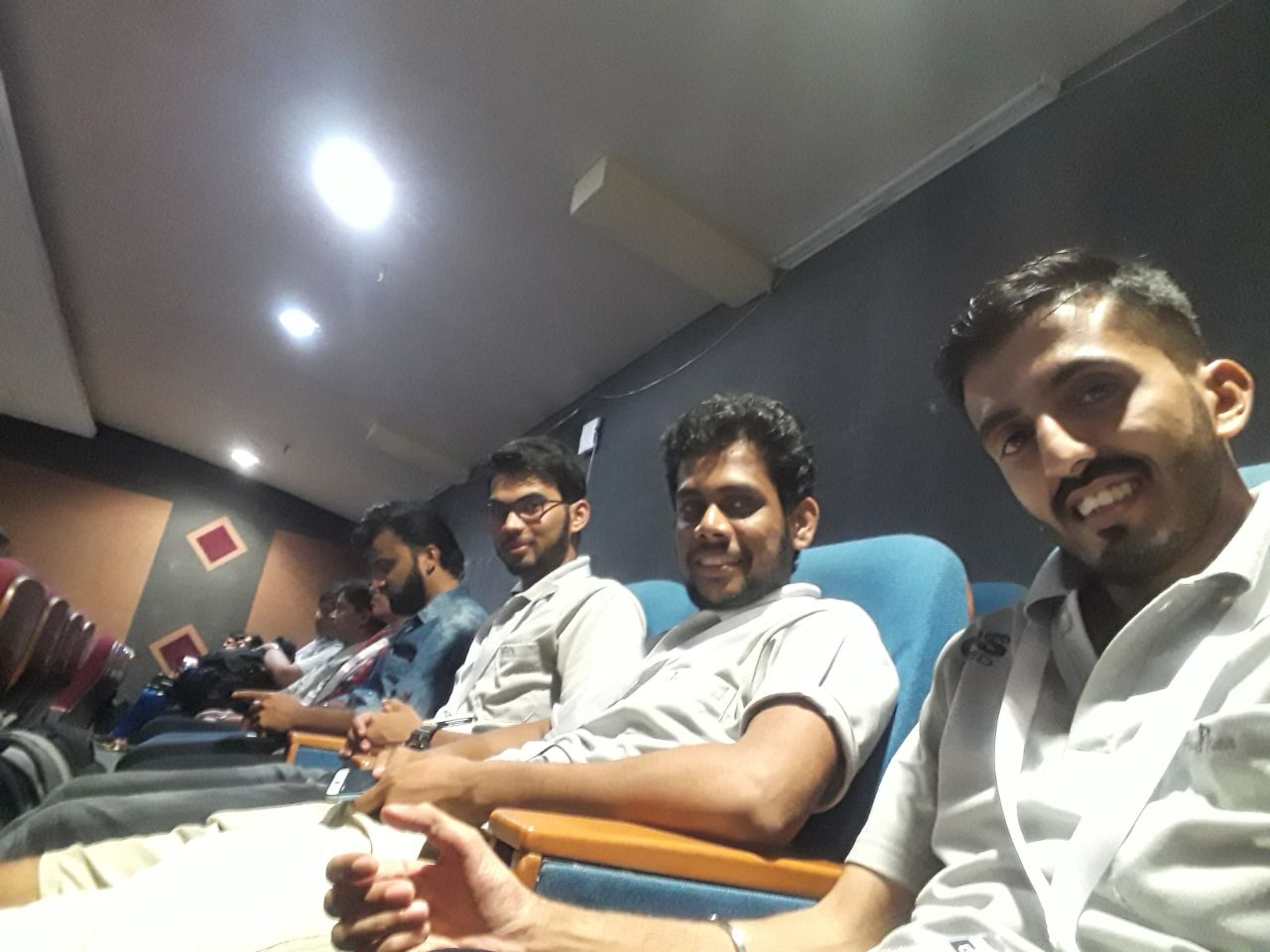 So Drupal Camp ends with lots of new friends, fun and very important the new things I learn.

We even got a photographer friend Mr. Abhishek Prabhu (www.abyshakes.com) who was event capturer. 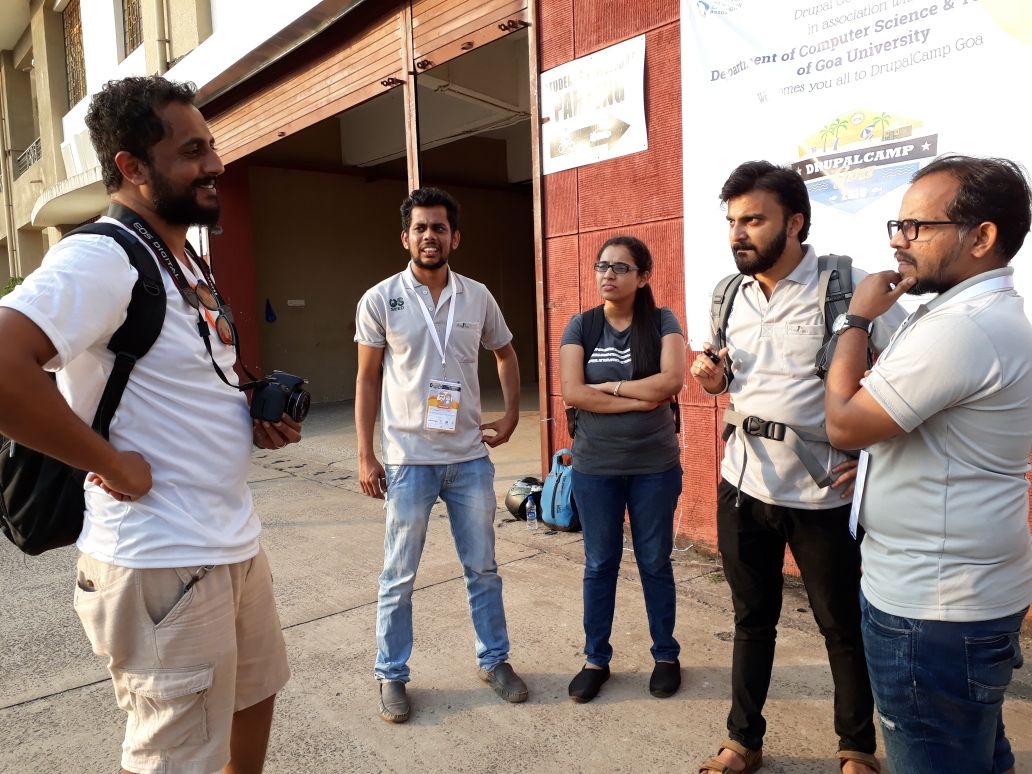 I thank my team #OSSeed who were great supporters to make this camp fun and memorable for me. I Am really looking forward for more Drupal Camps. 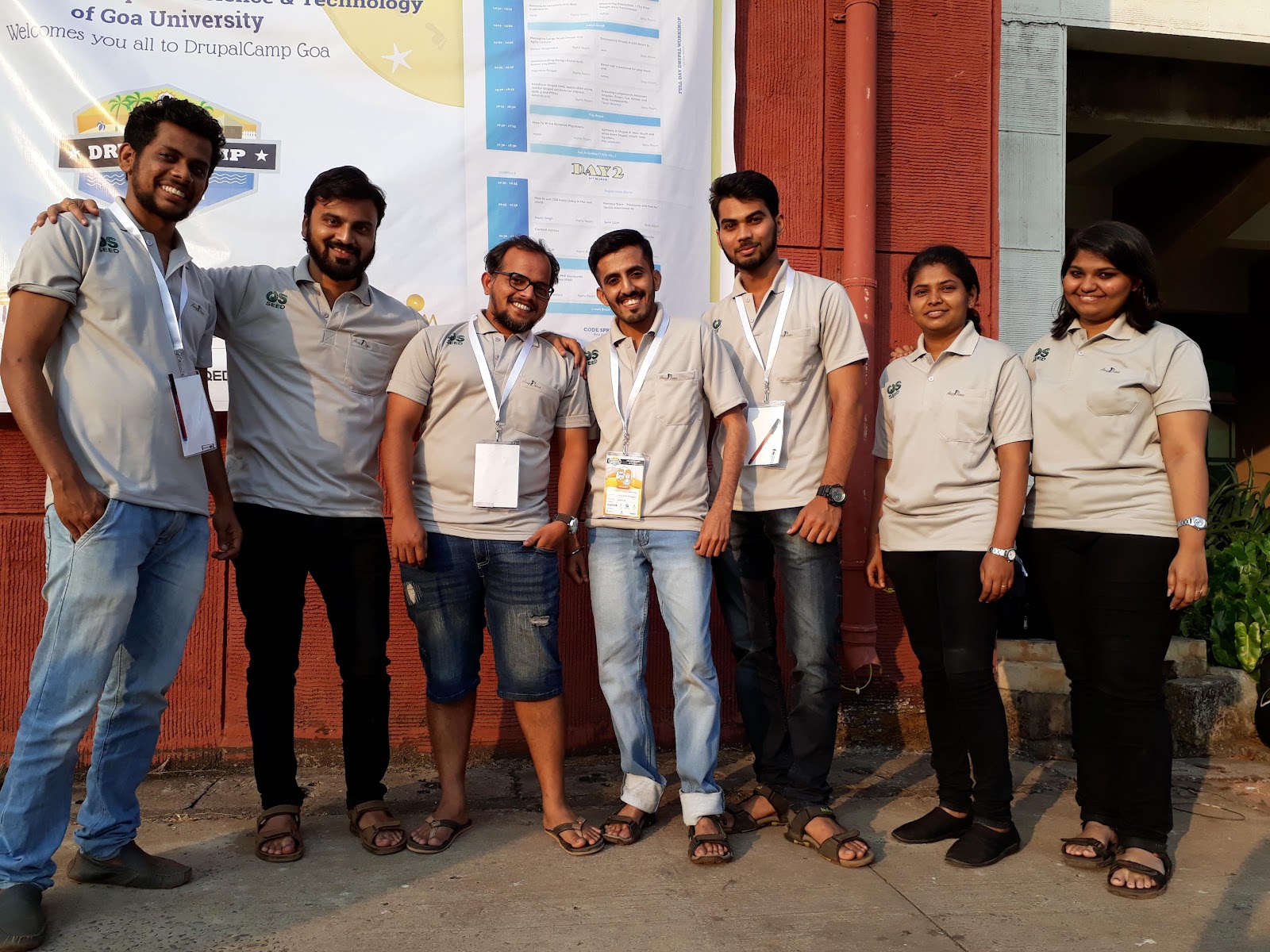